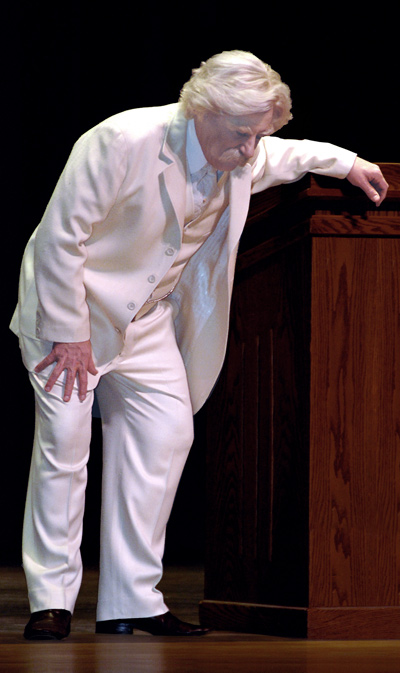 “A comedy triumph!” —TIMES OF LONDON

“He brings America's most celebrated humorist out of the pages and into the flesh once more.” —NBC Today Show

“Mark Twain is alive and well and traveling the world with Ken Richters.” —Los Angeles Times 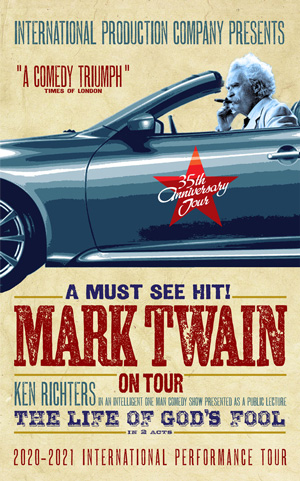 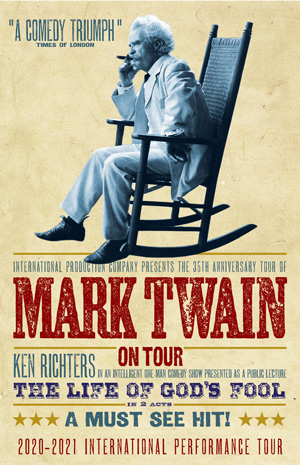 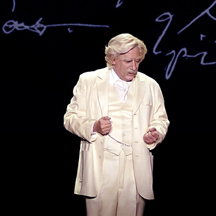 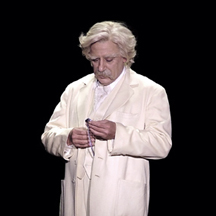 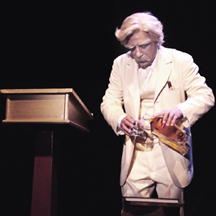 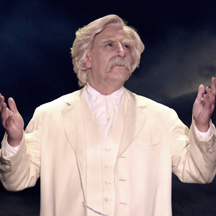